In this presentation from September 22, 2021, Groundwork, NASA DEVELOP, Green Umbrella, and the City of Cincinnati present the latest research and ways our region can adapt to impacts caused by extreme weather events. 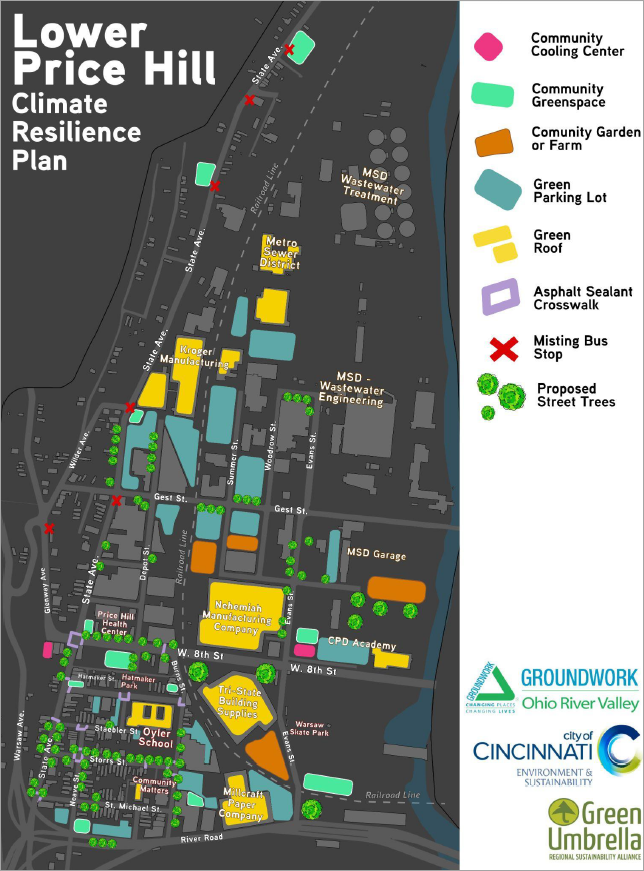 Have Questions About the Hillside Trust?